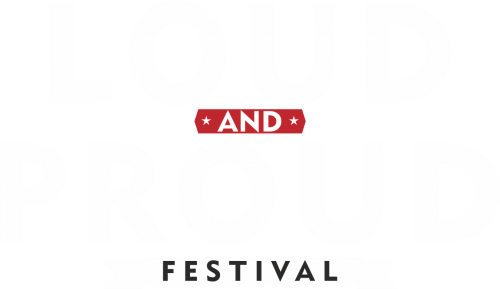 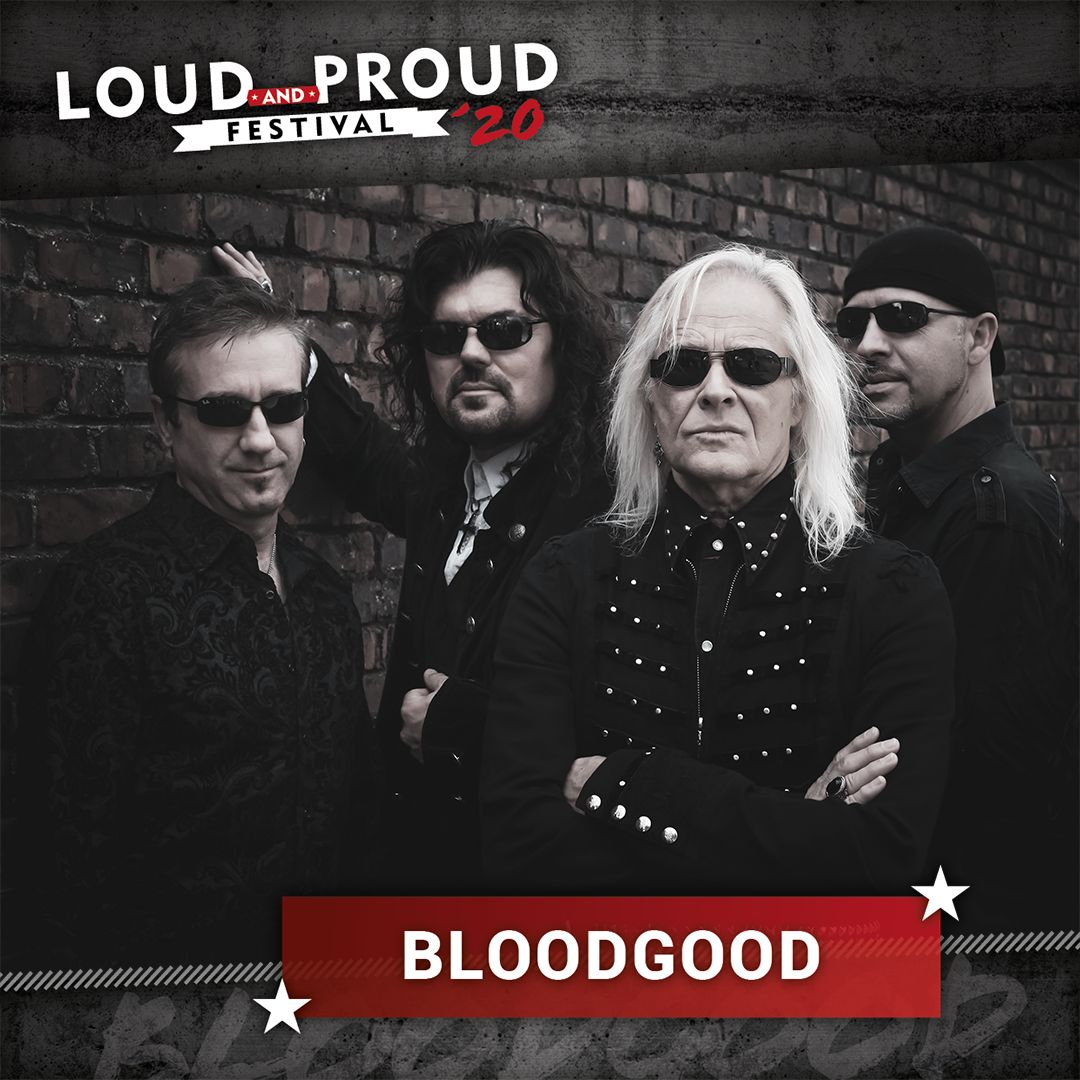 They are one of the oldest Christian hard rock and metal bands. Founded in 1985 the band has released an EP, 6 studio albums, 3 live albums, a best of collection, and two DVDs. The second record, "Detonation" received platinum status. Their latest record "Dangerously Close" was released in 2013. One of the live albums was dedicated to Germany. After being absent for seven years, you will get to see them at the 12th edition of the Loud and Proud Festival: BLOODGOOD